A Series of Rookie Mistakes and Lame Ducks

Well after a truly disappointing year with no bees the lady beekeeper is back.  Let me fill you all in where I left off.  Rosalinda (may she rest in peace) and her colony perished at the very end of the winter in early March 2014.  It was only a couple of weeks before the weather broke, but they ran completely out of honey and I still believe it was too cold to feed them at that point.

I ordered another package of bees, this time from the local beekeeper near me.  I also ordered a marked queen since I had so much trouble finding the queen last year.  Installing the package went off without a hitch (mostly, except when I dropped the queen cage into the 5 pounds of worker bees and had to fish it out, swearing under my breath the whole time).

Unfortunately I had to wait over two weeks to check on the queen because the weather was so lousy during the first weekend.  (Ideally you wait for a nice sunny day to open the hive when the bees are out foraging.)  By the time I looked in the hive there was no sign of the queen but there were eggs being laid at odd angles or multiple per cell.  The hive was also overrun with drones!  A telltale sign of laying workers.  My best guess is they killed the queen, then some of the workers started developing ovaries without the queen’s pheromones to suppress them.  When this happens the workers are able to lay eggs, but since they have never actually mated, all the eggs will be unfertilized.  This means only drones will be produced. Drones are the male honeybees, whose sole purpose in life is to mate and die.  If you’re only producing (virtually) useless drones and no worker bees, your colony is pretty much doomed.

Well great.  After discovering this I rushed to the local beekeeping supply where I got the package and purchased a new queen.  Unfortunately, I was in a hurry and didn’t follow the right procedure to rid my hive of the laying workers.  Instead, I sophomorically decided that introducing a new queen would set things right so I did just that.  Shortly after adding the queen I read about laying workers and how normally in this situation the bees will kill the newly introduced queen since they are now loyal to their laying worker(s).  Well great.

This did not happen to me.  Instead they left the queen alone, but the laying workers continued laying.  Apparently they weren’t threatened enough by the new queen to kill her?  Seems odd.  Almost like I got a dud queen.  (Or two dud queens!)  By this point the hive had dwindled considerably and was about 80% drones.  I decided to cut my losses and wrote the colony off as dead since I didn’t think there were enough worker bees to properly correct the laying worker issue.  But I didn’t want that second $30 queen to go to waste.

Luckily my beekeeper co-worker offered to split one of his hives into a nuc cluster (tiny hive box).  So I went back to my hive, recaptured the queen and got her back into the little queen cage.  That took some doing.  I then brought the queen over to my co-worker’s house and we added the queen to his nuc.  Two weeks later he reported they had killed her.  Great.  Definitely not my year for beekeeping.

But did I mention we got a dog? 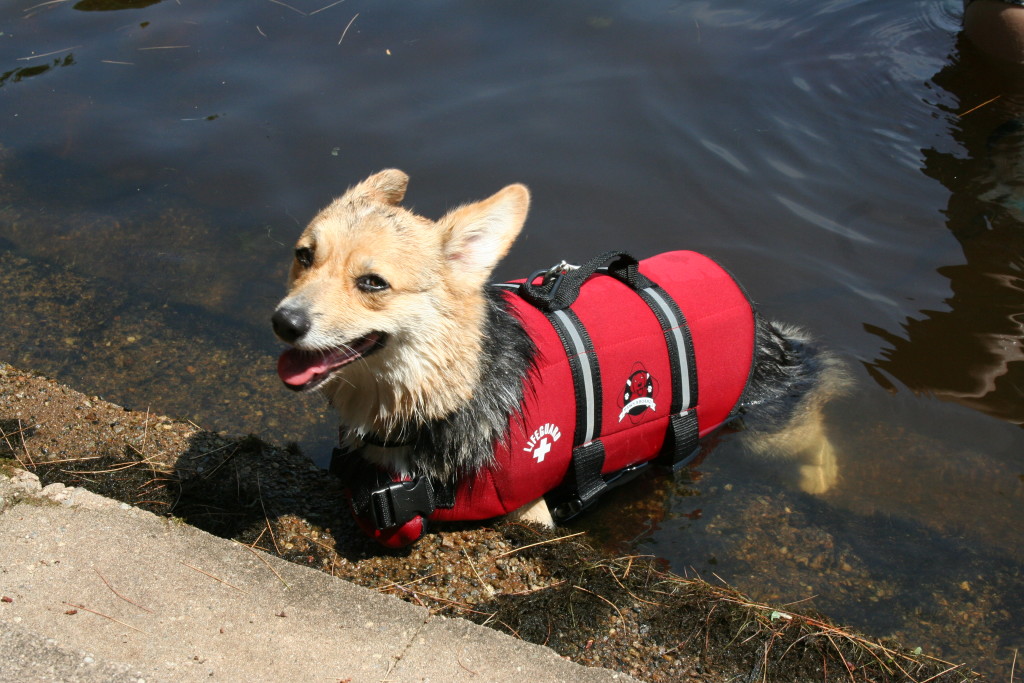