To all the baby’s mamas’ mamas

Hello dear friends!  I hope all you mother’s had a great mother’s day!  I definitely did!  On top of taking care of Julius and buying me some lovely presents, Will even made me dinner!  It was delightful.  Julius made me a card and a cute heart picture and gave me lots of hugs and kisses.

The little man had an exciting day as well, because he got to go to MooMoo Town (Davis Farmland) on a car safari to see MooMoo Town (Moo Moo the cow) and other farm animals.  They opened the road outside Davis Farmland for a member’s only event since the park has not yet opened and would have opened for over a month now…  Julius asks us weekly if MooMoo Town is opened yet and is sad (but very understanding) when we tell him they are closed because they can’t risk getting the animals sick.  So when we told him we were going to go on a safari to see the animals, Julius interpreted that as “checking on the animals”.  The first animal that we asked him about checking on?  “Crocodiles” was his reply.  (They do have alligators which are basically the same.)  First animal he mentioned when asked what he saw on the safari?  “Crocodiles”.  They did not have any crocodiles (or alligators) out for the safari.

Since we’re trying to avoid leaving our house, Julius and I made the moms in our family cards and gifts for Mother’s Day. I will show you the gifts in a later post, but today I’ll show you the cards that Julius made for everyone! 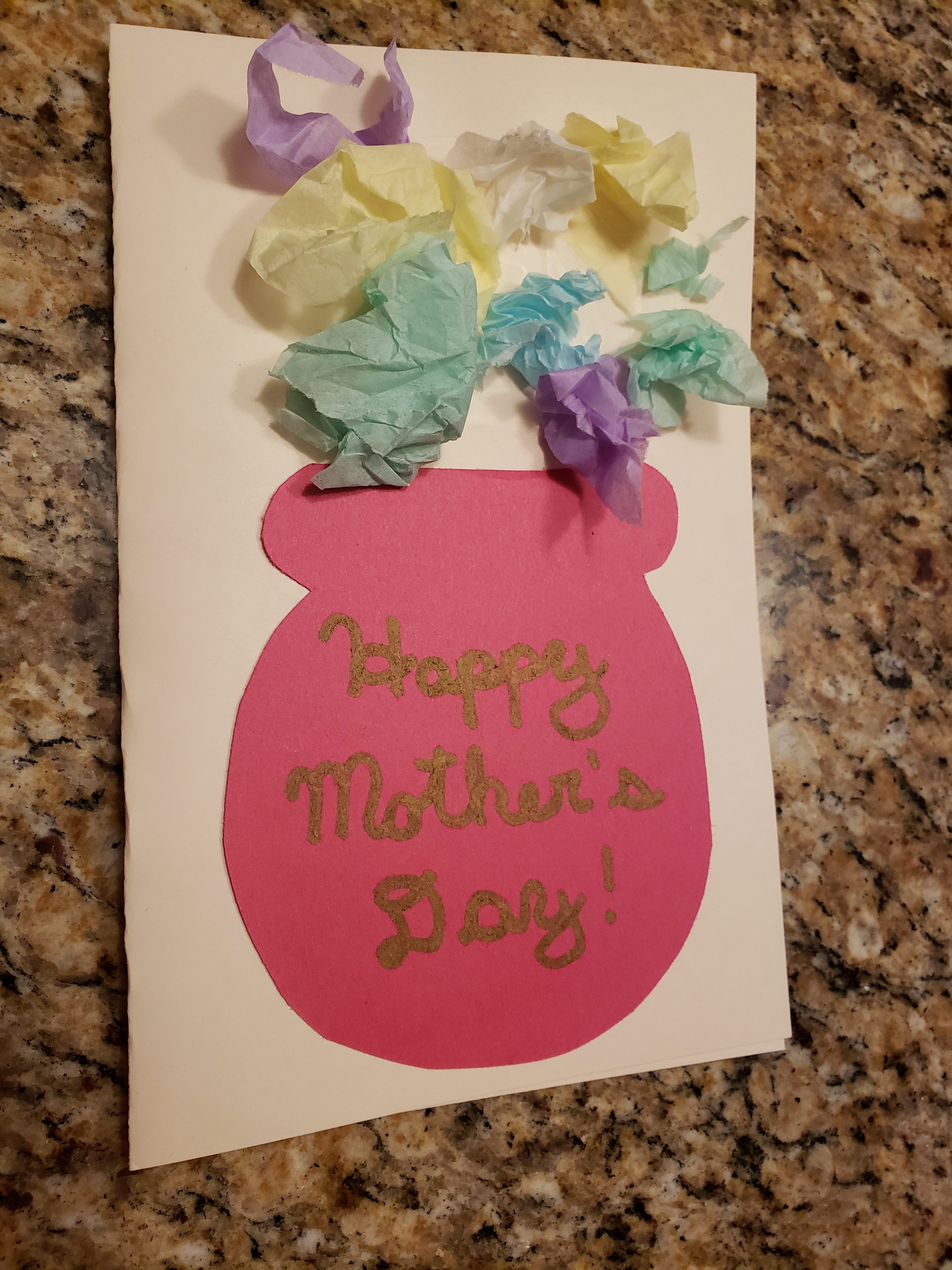 2 Responses to To all the baby’s mamas’ mamas