We are not sure what Julius thinks of the fact that he will have a baby sister in a month.  He has wanted to feel the baby kick exactly one time, and is a bit mischievous around my belly.  (Though only upon occasion.)  We decided to buy Julius all these books about being a big sibling, to see what he thought.  Before the book order came in, Julius was looking through the ultrasound photos I keep on my desk (dining room table).  His hands were covered in something, so I told him he could only have one of the photos.  I gave him the one that looked like the baby had her mouth opened, upon which the ultrasound technician had written “hello my brother Julius”.

Well, he was very excited about this photo (even though he cared very little about it months ago when it was taken).  He kept hugging with it and snuggling with it, and when we went up to take a bath he asked to bring it with him in the bathtub.  I told him he could snuggle with it when he was out of the tub and dry.  Then when he went to bed, he asked if he could bring it in the bed with him, like he does with all his favorite toys.  It was adorable!  The books may help too.  His favorite is this adorable book called Poor Louie about a dog becoming a big brother.  Yesterday we read the book three times.  Once when he woke up, once before his nap, and once before bed.  Somehow I still think it’s adorable and haven’t tired of it even after 20,000 readings in 5 days.

I’m finding it harder to capture my little man’s attention as of late.  I have so many ideas for activities to try with him, but frequently he doesn’t want to do anything but play.  He is great at imaginative play, and can entertain himself for hours, so I am really not complaining.  I just want to make sure he gets some additional stimulus and education.  The other day though I did manage to capture his attention with a bubble wand I made, which he dubbed “the wishing star” from Winnie the Pooh.  After I got fancy hangers for my closet I wasn’t sure what to do with all the old wire ones.  I got the idea from this fancy copper wand my mom gave me from my absolute favorite store in the whole wide world that hasn’t existed in a decade “The Silver Dragon”.  This was a good way to use the hangers.  If Julius was having an actual birthday party this year, you bet everyone would be getting a wishing star bubble wand in their favor bags. 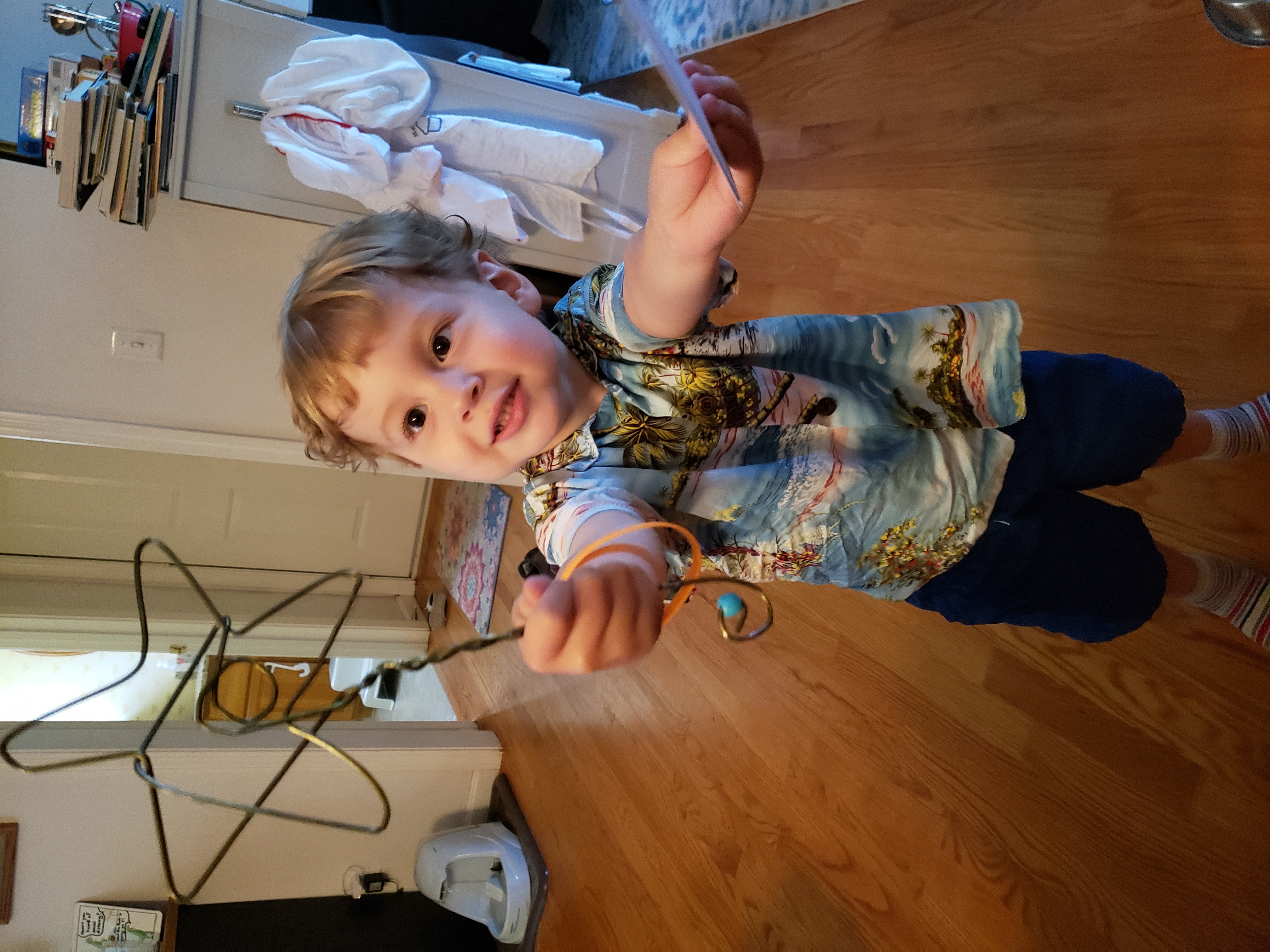 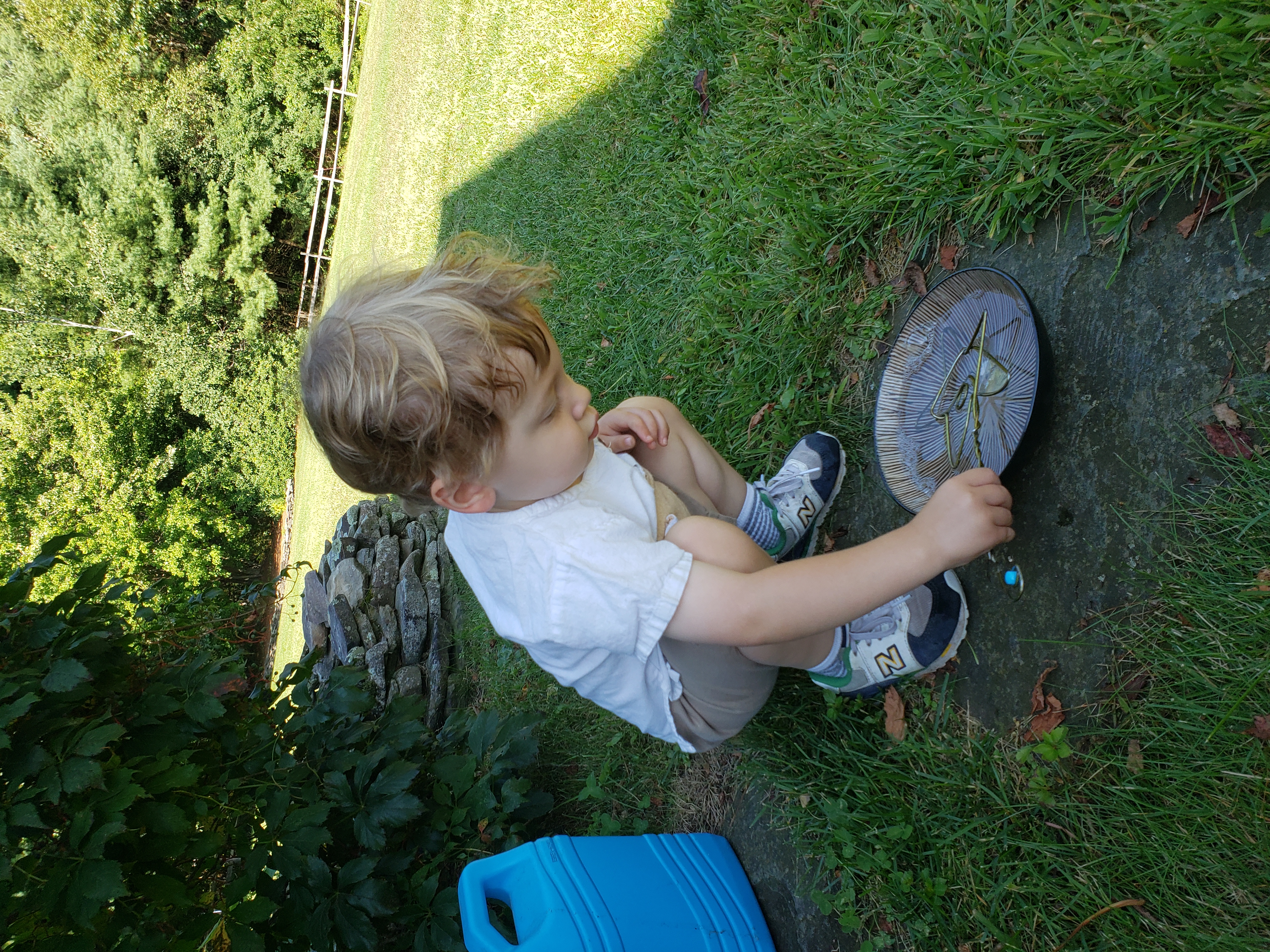 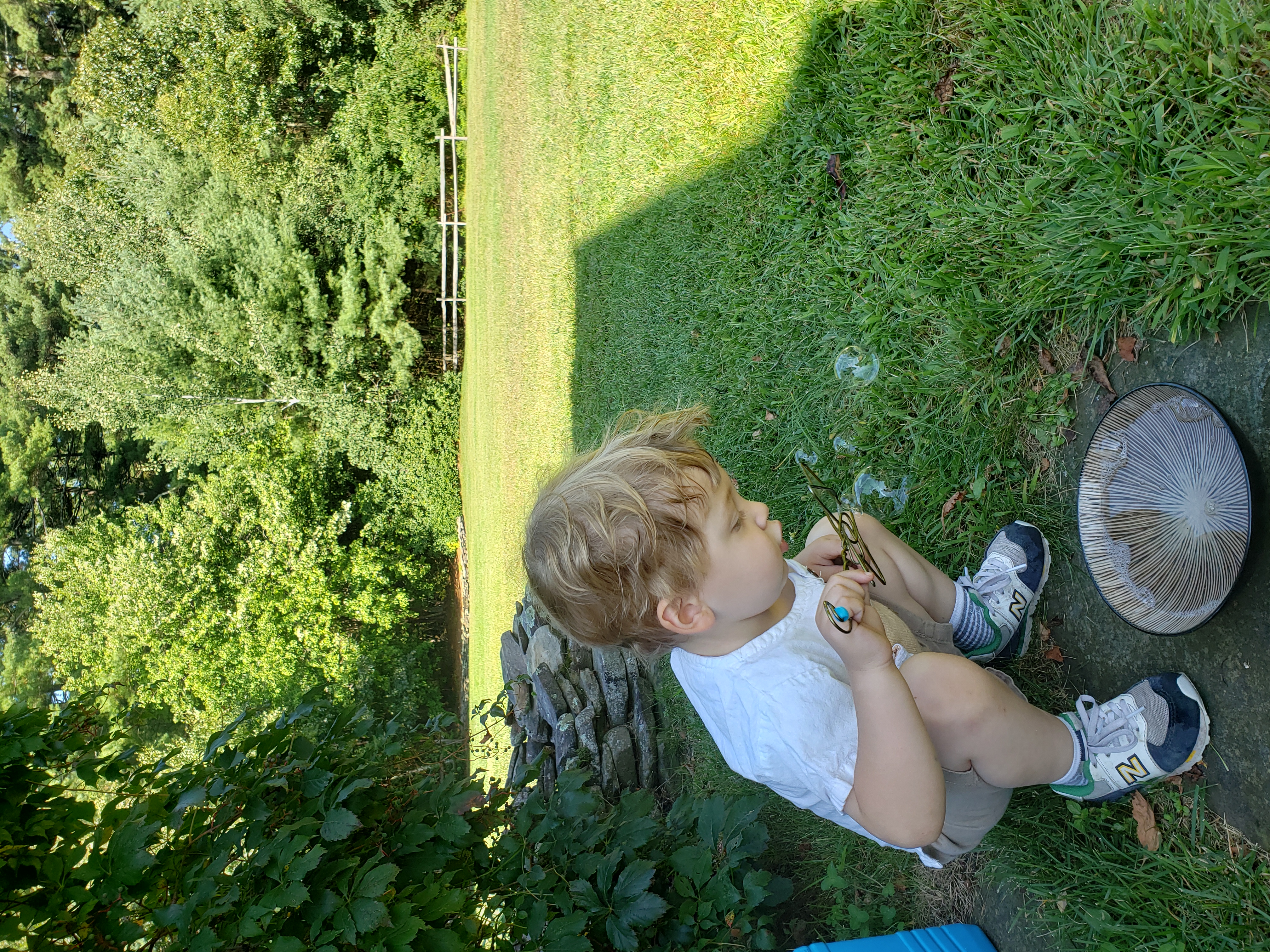 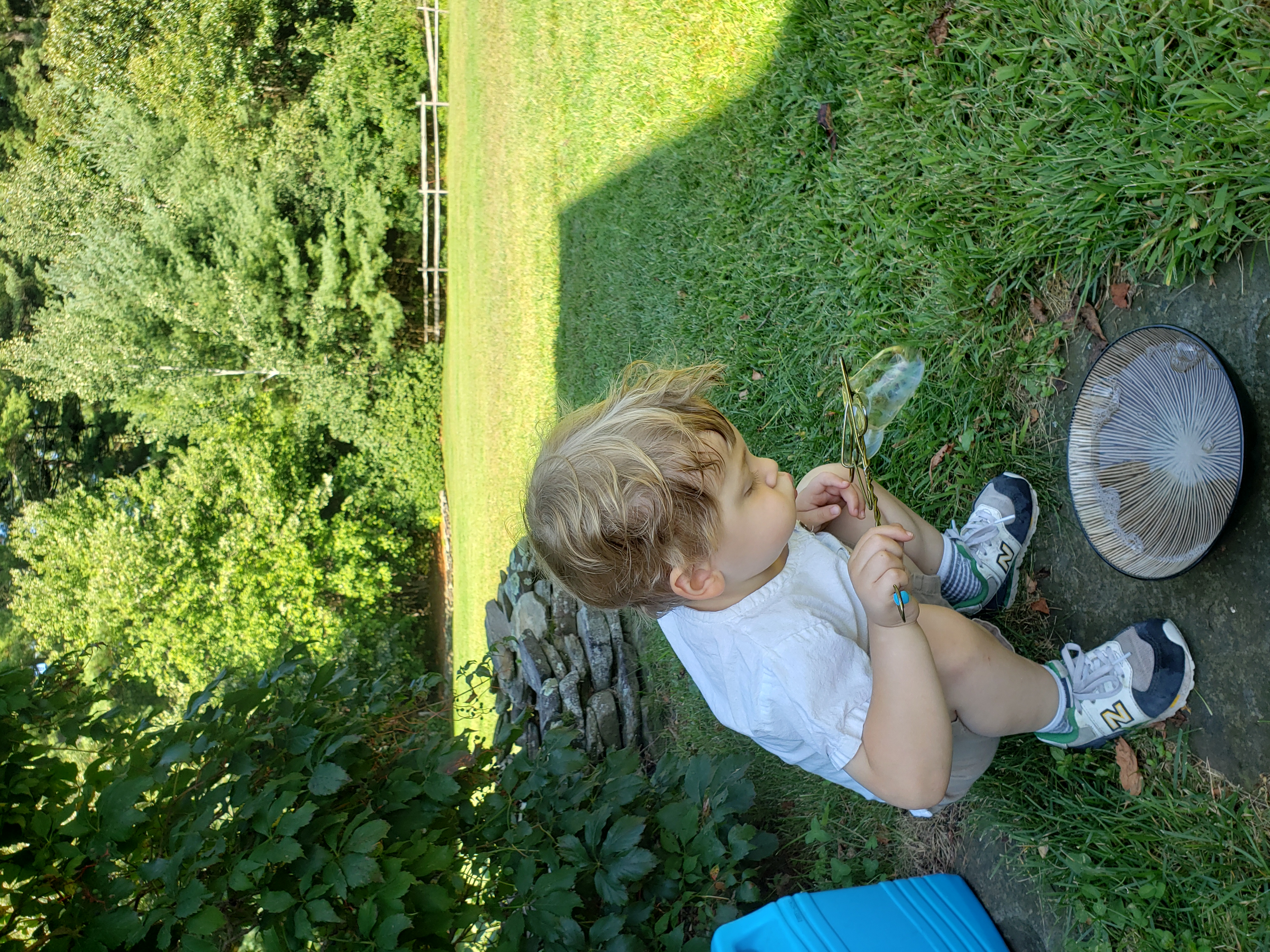 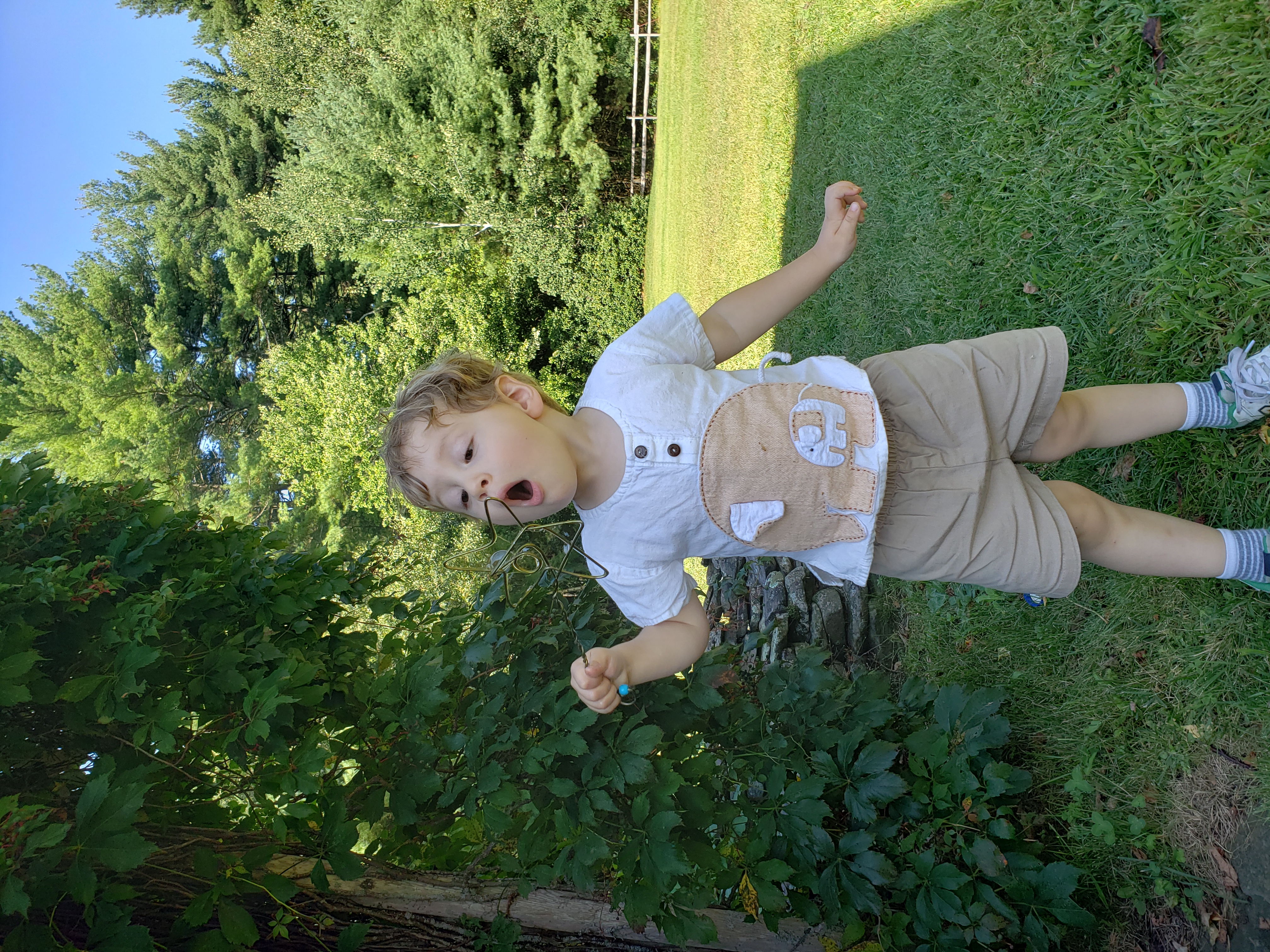 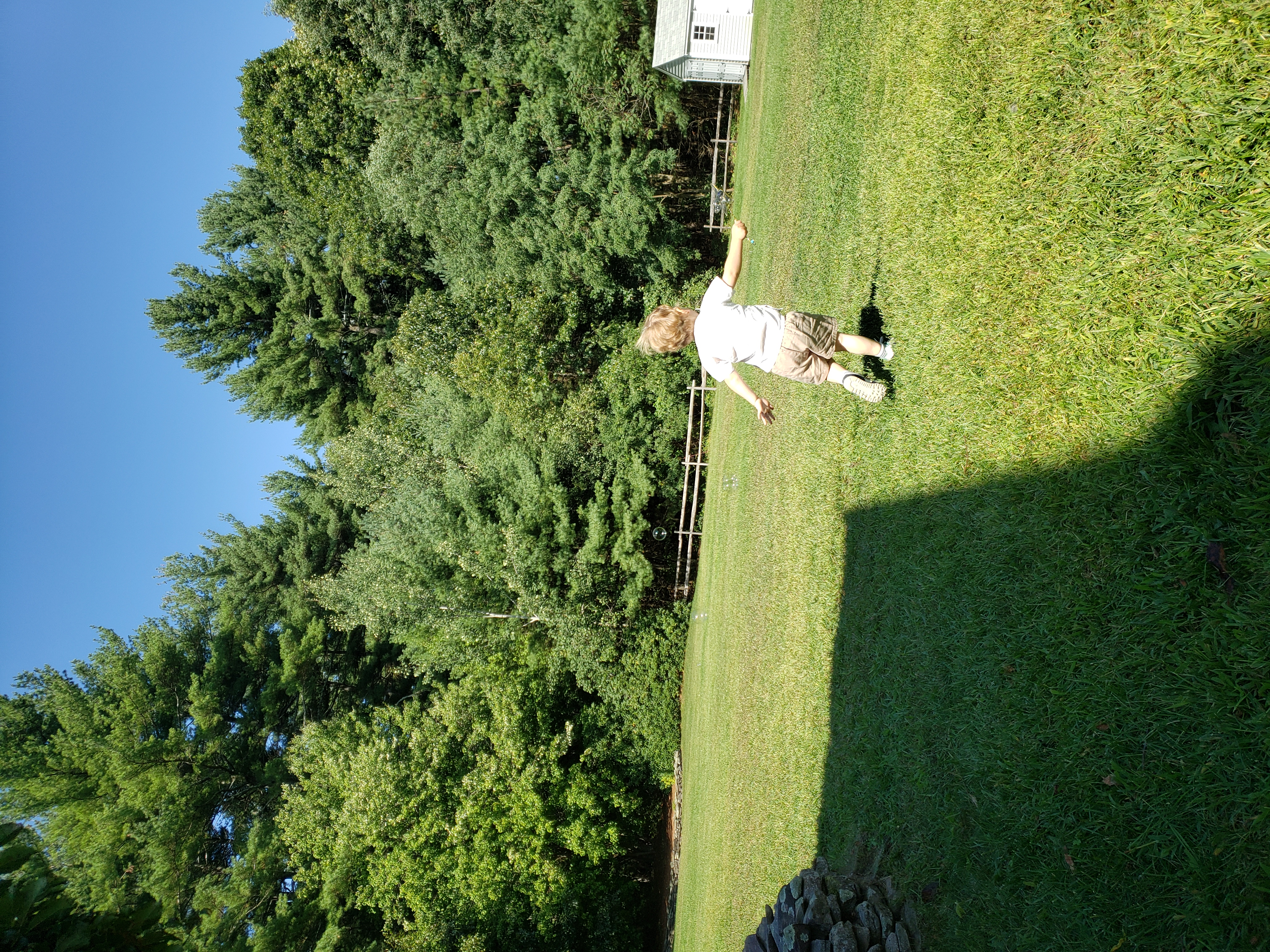