Finally the day you have all been waiting for, more cute dog pictures!  I’ll teach you how to finish your tiny dog’s flag football outfit – complete with tiny football and flag belt!  In the meantime though, I thought I would amuse you with more child anecdotes.  These are specifically to educate you in toddler speech (if the need to translate should arise).

oat (n/v) – the noise a pig makes, especially when it is singing for old McDonald.

grown-nut (n) – someone much, much more ancient than a toddler.

My favorite so far is tunut fish, which Julius uses to describe the scary tuna fish in the book Swimmy which our friends Andrew and Emma gave him.  He loves the book and for about a week woke up every morning saying “where’s Swimmy?  I see the tunut fish?”  On the other hand, until fairly recently Julius would only ever say “sheep” when asked what animals were on Old McDonald’s farm, perhaps because “baa” was so easy to say.  He moved on to adding cows, ducks, chickens, roosters and goats into the mix, but never a pig.  In the last couple weeks he has stepped up his game and started adding pigs, but I can tell you these pigs are unique; they sing about what they want to eat.  And what they want to eat is oats.  Grown-nut may be what he thinks the word grownup actually is.  I mean, it makes perfect sense.  He understands that some nuts turn into trees, and nuts are to trees what toddles are to adults.  I think he gets it.

Anyway, now that your education is complete, let’s get down to the nuts and bolts of this operation.  (See what I did there?  Well, what can I say, I tried.) 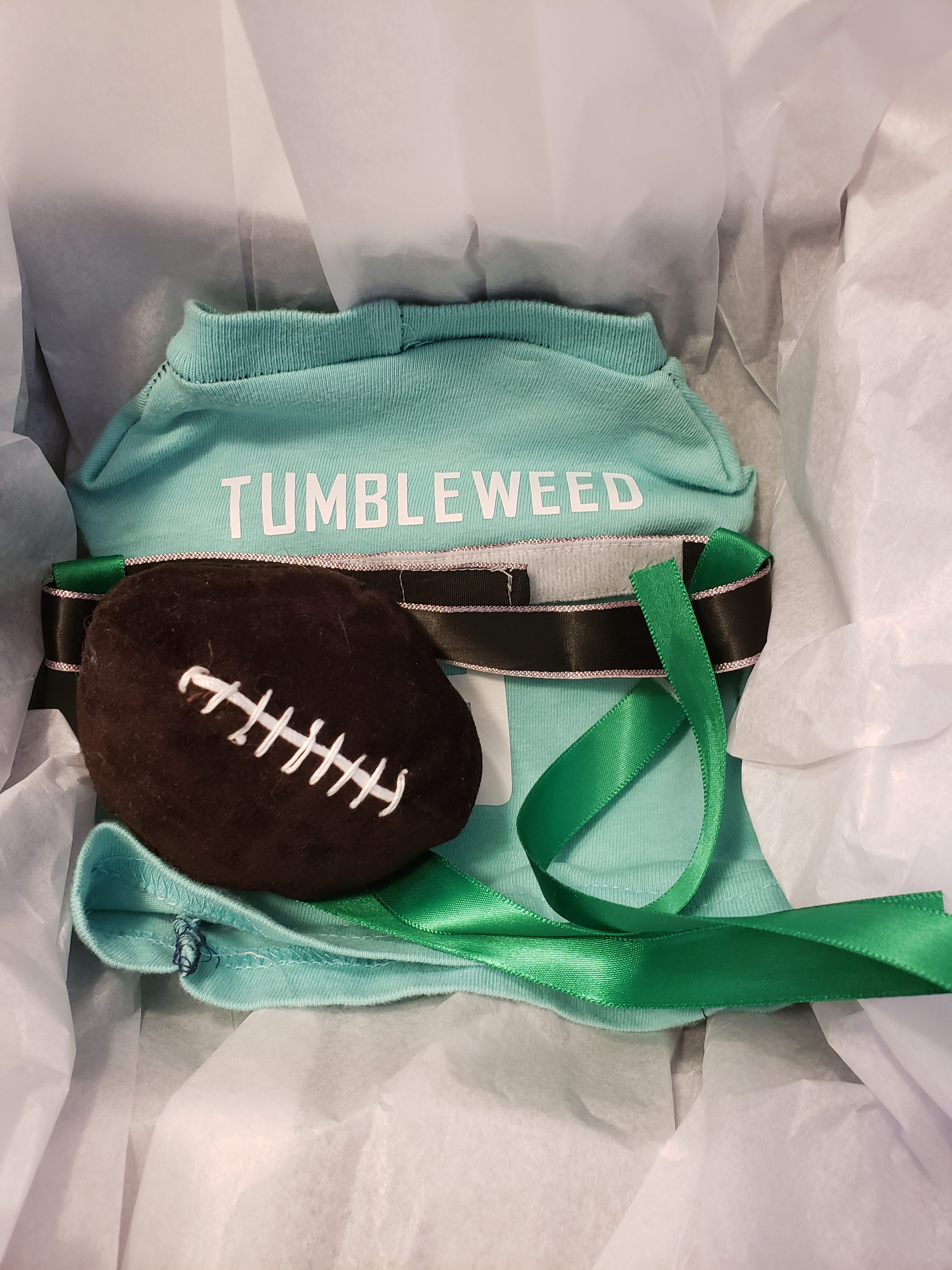 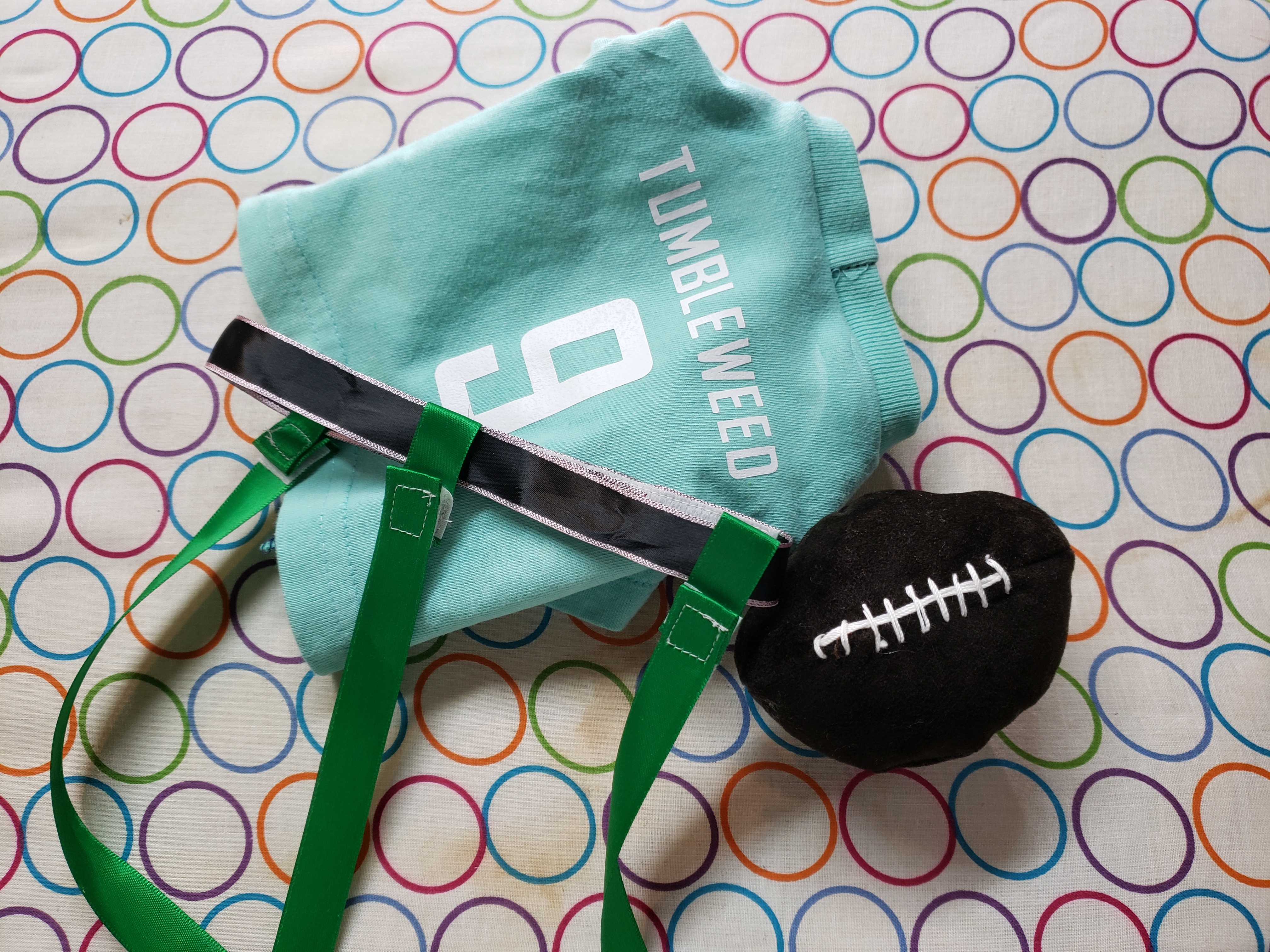 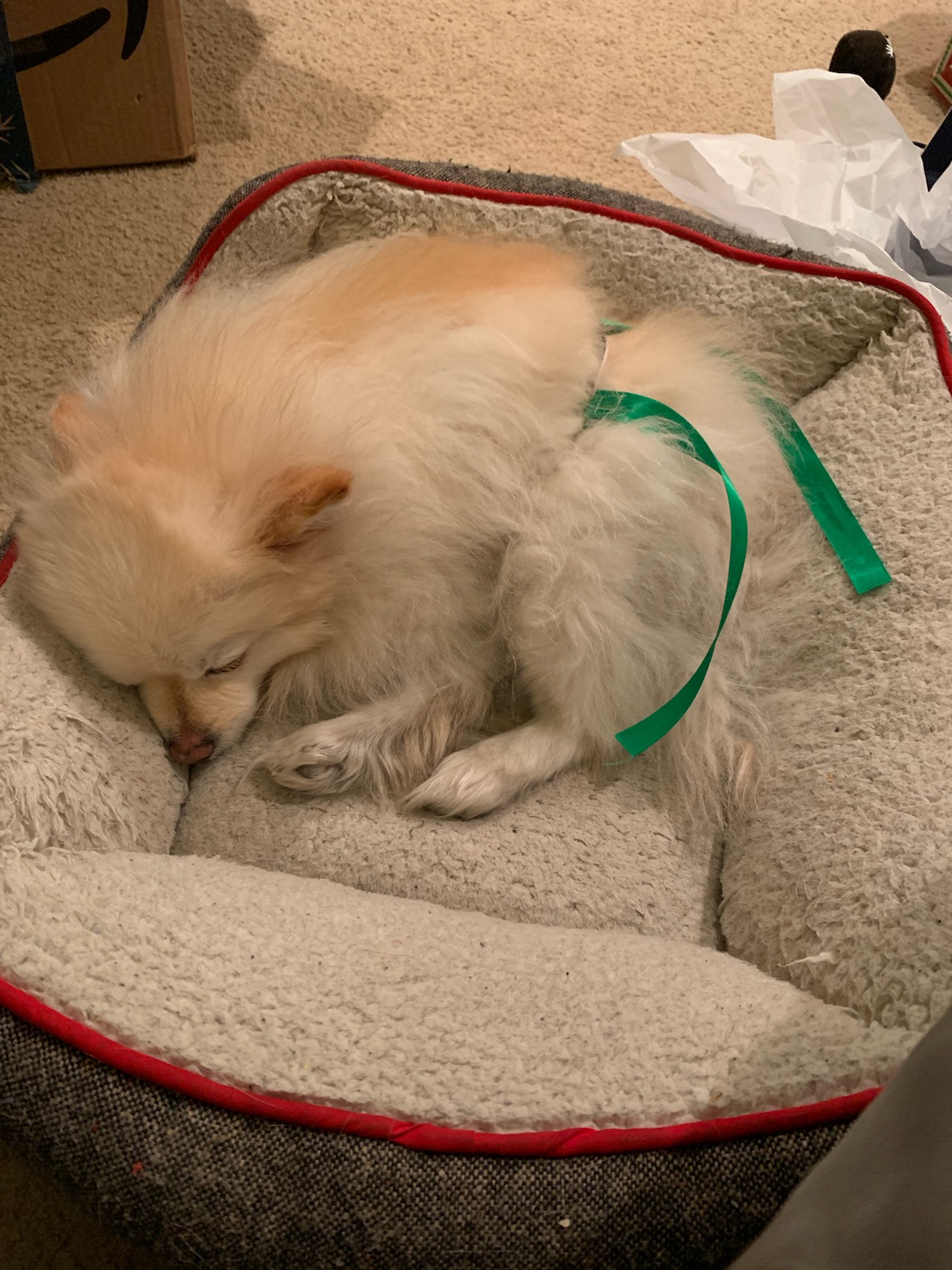 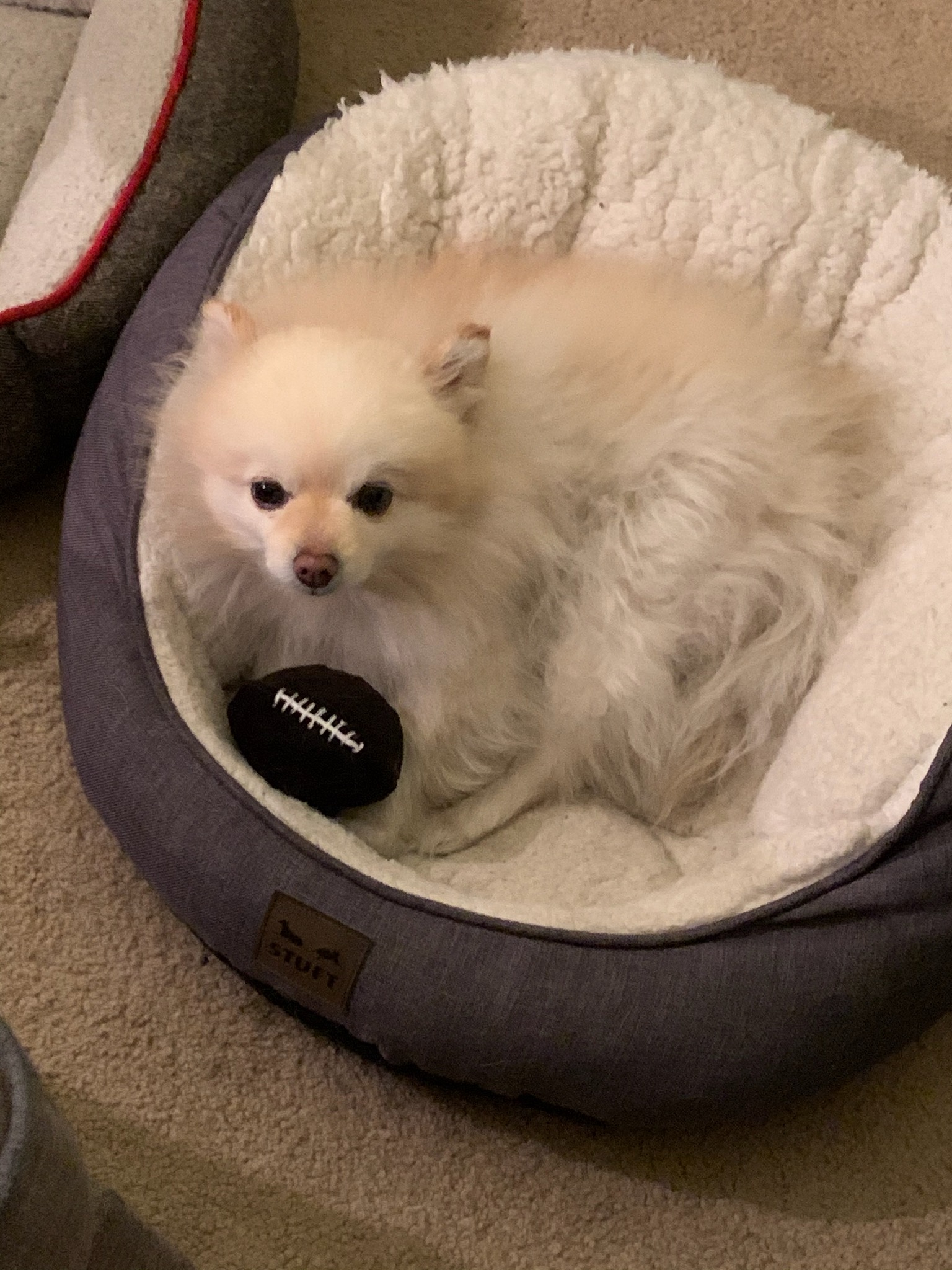 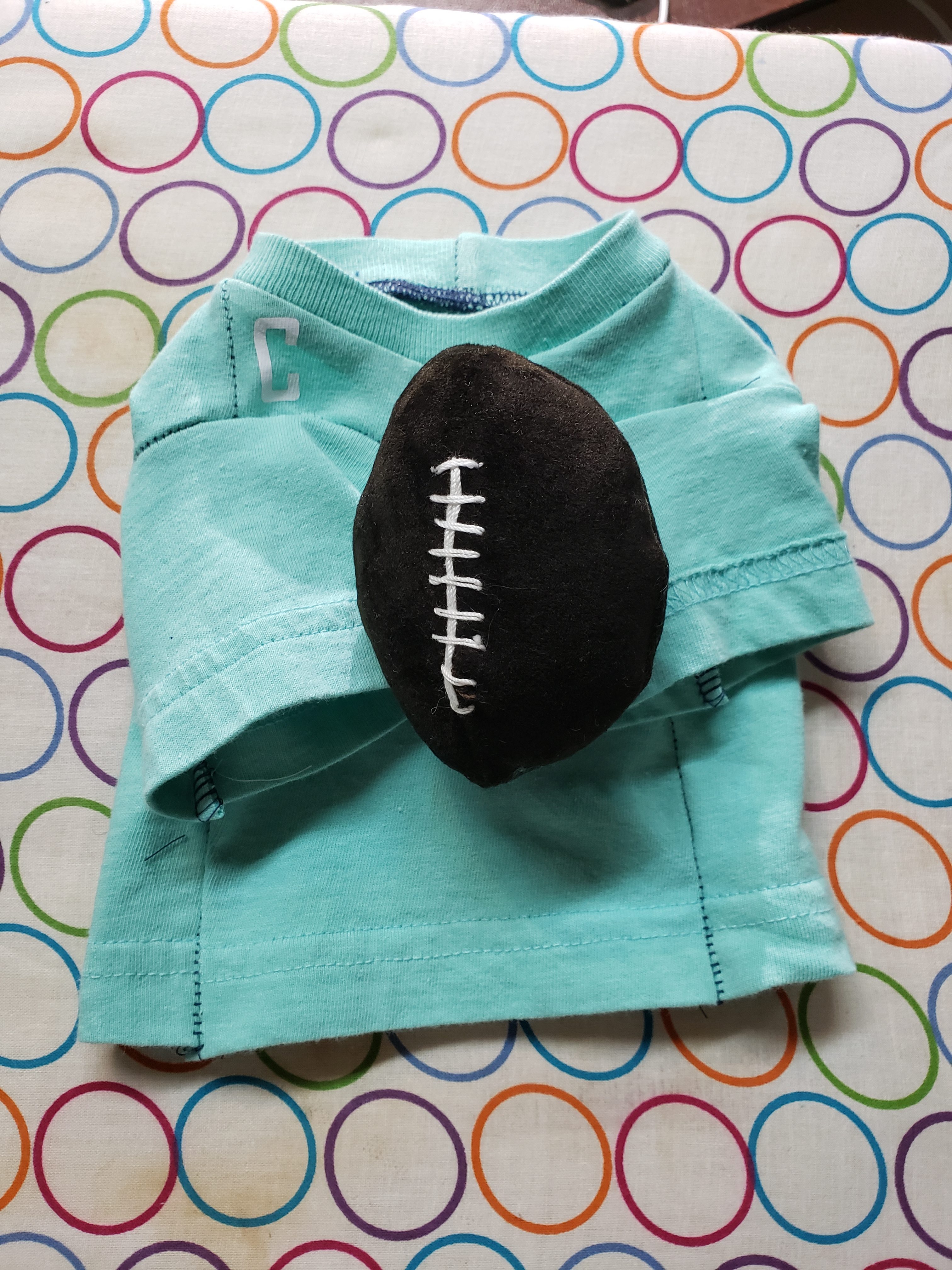